Vancouver Island’s separation from mainland British Columbia by Johnstone and Georgia Straits means that many mammal species common to other parts of the province are not found on the Island.

Vancouver Island’s separation from mainland British Columbia by Johnstone and Georgia Straits means that many mammal species common to other parts of the province are not found on the Island. Species such as the Roosevelt elk, the currently-endangered Vancouver Island marmot, the Vancouver Island wolf, and the coastal black-tailed deer are different from their mainland relatives. The park has a large deer population and a significant number of Roosevelt elk while wolves and cougars, though present, are seldom seen. Resident birds include the chestnut-backed chickadee, red-breasted nuthatch, winter wren and kinglet, as well as the gray jay, Steller’s jay and band-tailed pigeon. The park also supports numerous blue grouse, ruffled grouse and a limited number of unique Vancouver Island white-tailed ptarmigan

Uniquely Canadian, the Vancouver Island marmot is one of 14 marmot species worldwide and one of the most critically endangered mammals in the world. Found only on Vancouver Island in British Columbia they are easily identified by their unique appearance and differ from other marmot species in behaviour, genetics and ecology.
Marmots.org
+ 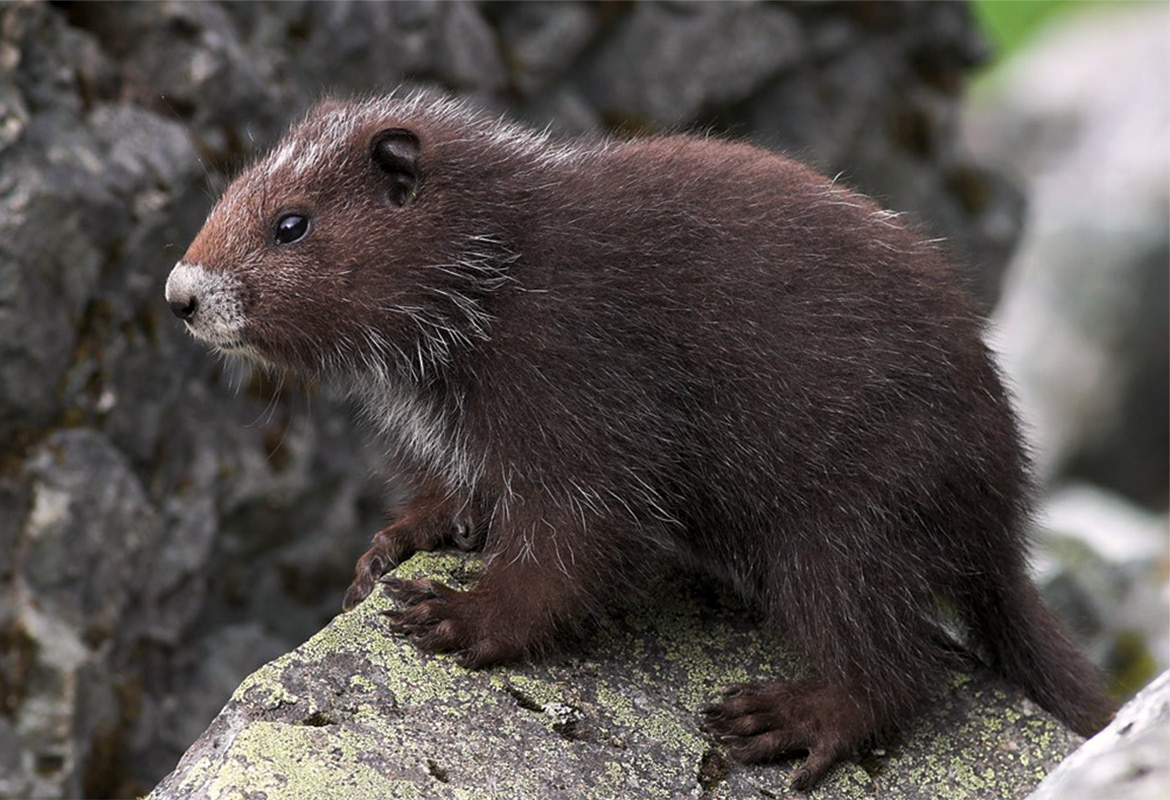 Bears are a just a part of alpine life in the summer at Mount Washington. In the spring time, you can often catch a glimpse of them along the Strathcona Parkway eating fresh grass. Please keep the following points in mind at all times regarding bears.
Bear Smart
+ 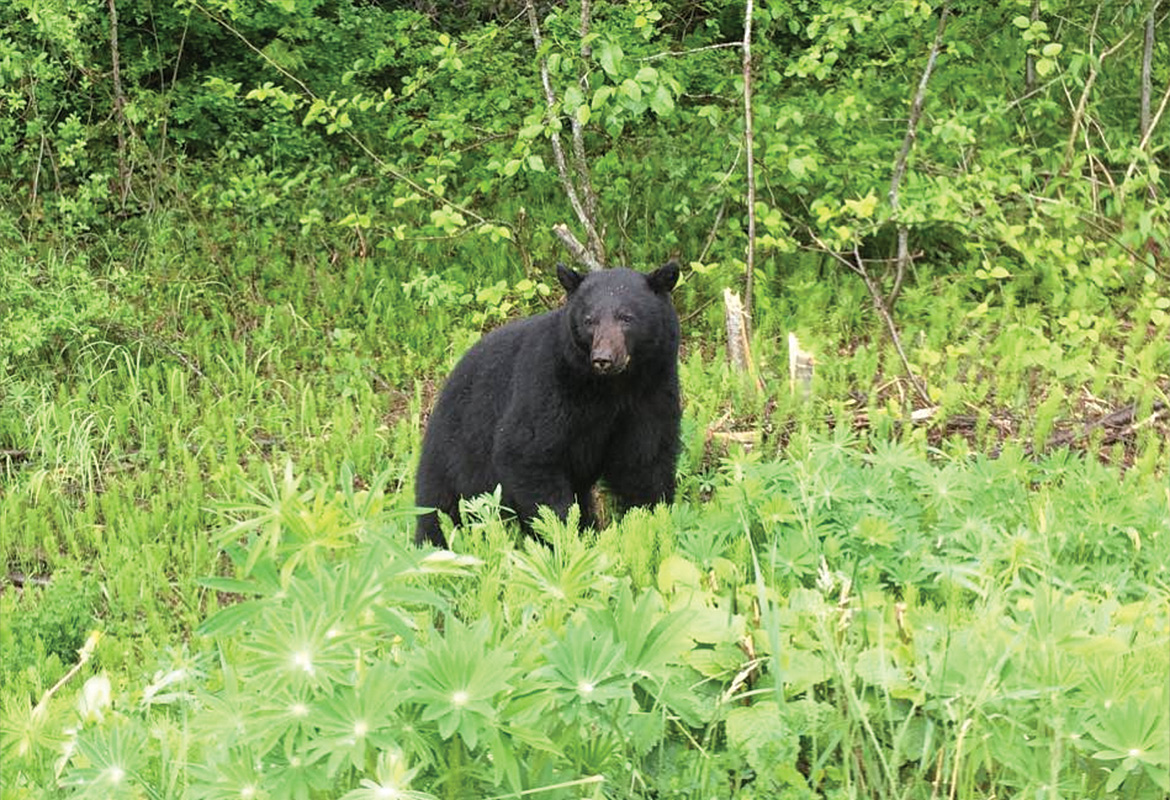 We love our pets and wish to have them with us at all times...but, If you're planning on bringing your pet to Mount Washington, keep in mind that the only pet-friendly accommodation is within the Private Accommodation rentals in the village. All of our pet-friendly trails in our Nordic area are signed with a

paw print, remember to please keep pets on leash and clean up after them while visiting the mountain.
+ 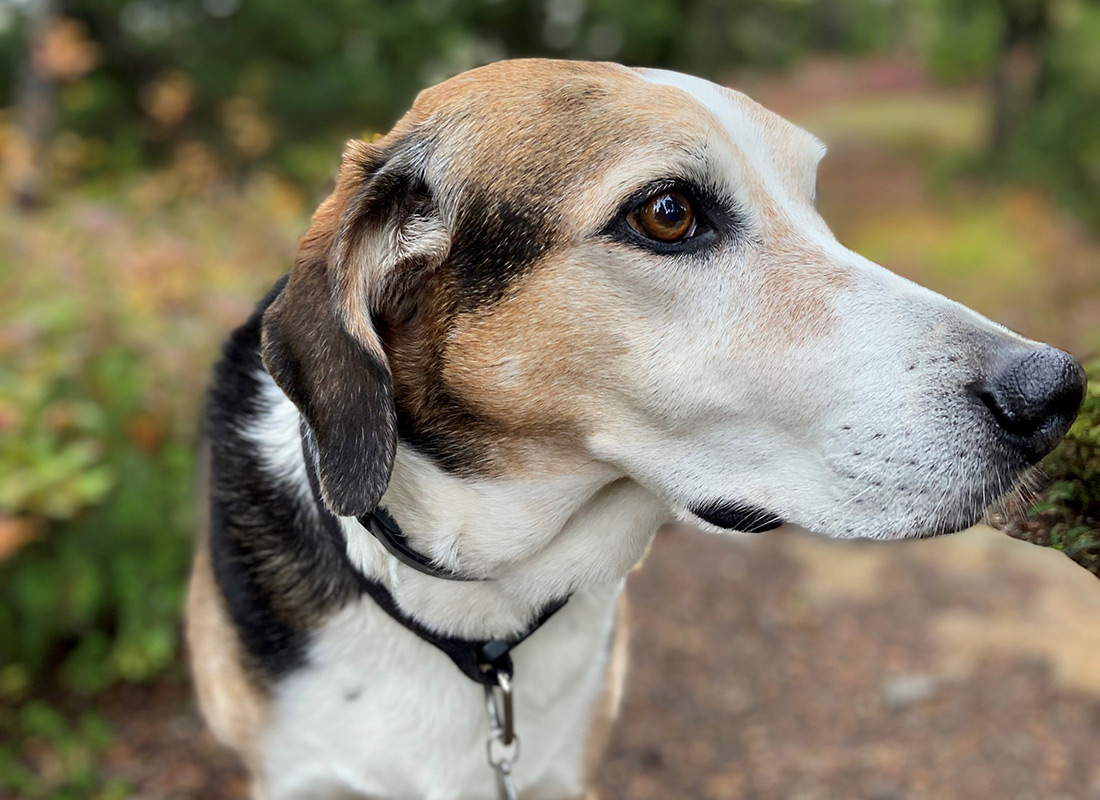 This resort is in a forested area and this area is home to Bears and other animals such as cougars etc. Please use caution during you visit and obey the following: